I will glady defend Mr Miller’s right to be called such in any court of law.

I have 15 games worth of evidence proving his inability to perform even basic tasks expected of a 10 year old footballer.

Futhermore I will prove that the “goal” he “scored” for the club was not touched by him and should infact have been credited to Mr McAtee.

The very fact that Mr Miller was even credited with a goal clearly demonstrates he can in no way be considered to be The Worst Striker Ever to Play for Us. Mr Ameobi was not, at any time, in a position where he could even have been incorrectly credited with a goal. Mr Ameobi would also like his subsequent record to be taken into account, including the total of zero goals for Doncaster, Grimsby & Mansfield. We note that Mr Miller has scored the frankly remarkable total of 19 goals in his career, nearly twice as many as scored by Mr Ameobi (12) and that Mr Miller showed such promise that Barnsley paid the sum of £200,000 for his services. There is no doubt that no club would ever have paid such a sum for Mr Ameobi. Unless it was to leave.

Your witness, no further questions. 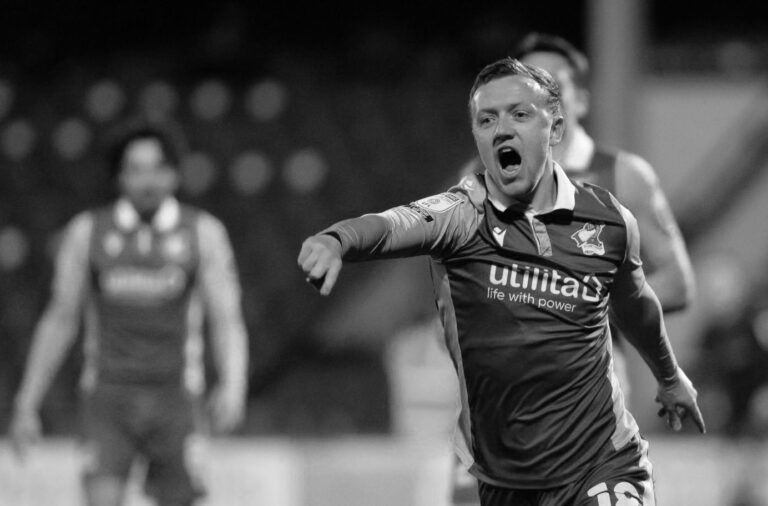