Nothing like a news channel, should be called Opinion Based Broadcasting, which is what it is. Very similar to Fox News in the USA, based on news some of the time during the day when politicians occasionally get challenged on certain points but is mainly a right wing mouthpiece. At night the Fox brand goes to totally opinion based shows with people like Sean Hannity and Tucker Carlson spouting right wing opinion but trying to portray it as actual news. This is the danger of propaganda broadcasting it sucks a certain type of person in who believes it to be true. I fear GB News may well follow a similar pattern, some weak minds will be convinced it’s wonderful and accurate. 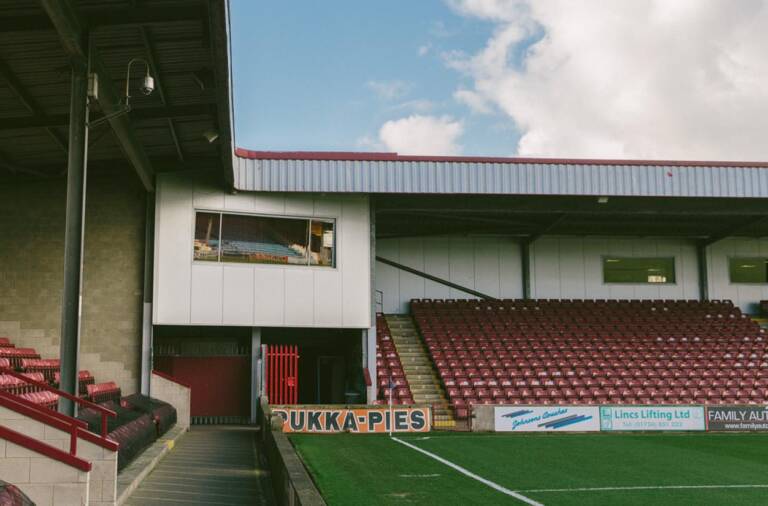