Reply To: Uncover the Corruption!

I couldn’t care less what your CV looks like, Deerey, but whatever you do or have done, your comment reveals total ignorance about the need for and importance of leadership. Concerning relatives and ‘cronyism’, since when was this limited to the Tories? It happens across all political parties, which doesn’t make it right but certainly makes it nonsensical to single out this government for doing it. “Jobs for the boys” goes on all over the place and across all political parties and interests.

As for being patronising, condescending and rude, the words pot, kettle and black come to mind — and the same with Heath and your other ‘mates’ on here who are in absolutely no position to be lecturing other people; and your mind can boggle as much as it likes, Deerey. What you clearly cannot accept or fail to understand is that many very brilliant people have all sorts of crank conspiracy theories. In fact they’re renowned for them.

BRI, I wasn’t saying that the public sector hasn’t had a role in the vaccination success. What I was saying is that its success has been down to removing the many obstacles that typically prevent the public sector from operating quickly or efficiently; and anyone who understands anything about how organisations work will tell you that.

TW, believe what you like, but politicians — and certainly the majority of ‘successful’ ones — are very different from “the rest of us”. It isn’t difficult to understand why.

Heath, I don’t know what part of “all politicians are useless” you fail to understand. The Tories are every bit as bad as any other politicians, in any way you might care to mention. 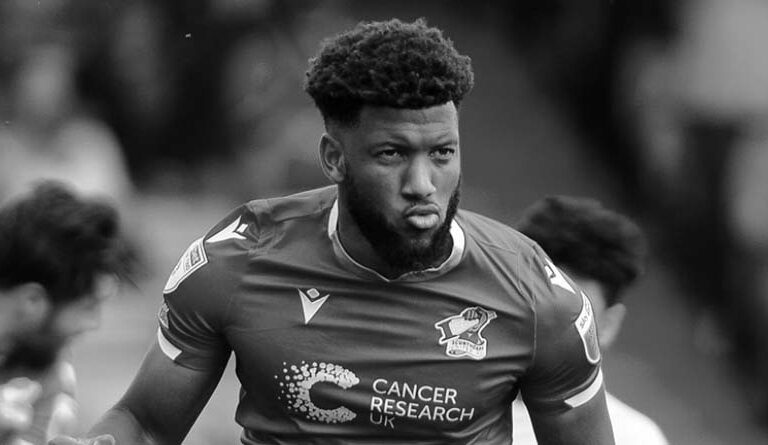 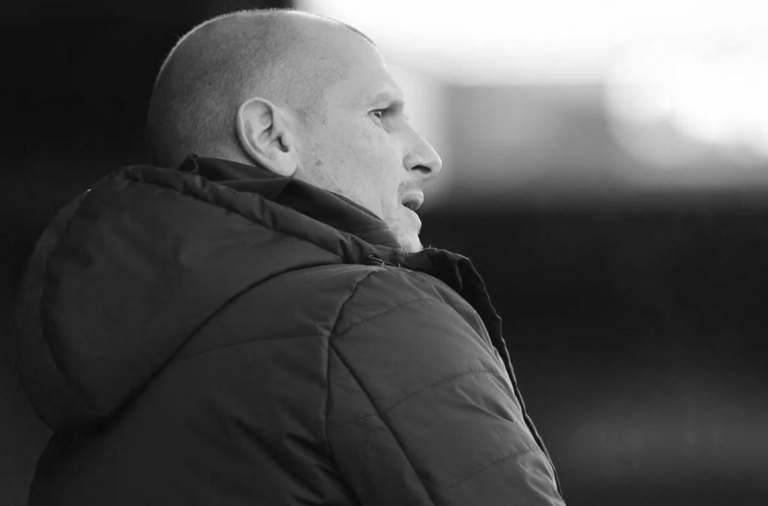